Nerdylilpeebee: Tony Stark would not only support them, but would probably openly apply pressure to … 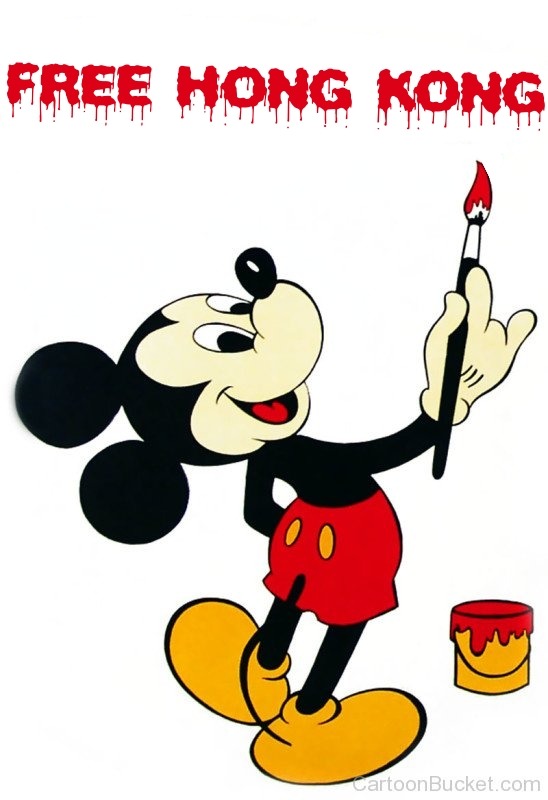 Nerdylilpeebee: Tony Stark would not only support them, but would probably openly apply pressure to China using every ounce of his influence, and that includes getting other countries to do the same. zucca101: Spread. This. Far. And. WIDE. (Wide, just like Xis arse!) xphilosoraptorx: Nice gwaindrifter: You mean like this? xphilosoraptorx: So this whole, “Turn Mei into a pro Hong Kong meme to get Blizzard banned” thing is a great idea, but I think we could do more. We could do something that would not only help the movement, but also increase political and financial pressure on China. We turn Mickey Mouse into a pro Hong Kong, anti China/Xi Jinping meme. China was quick to ban Winnie the Pooh over a joke, imagine how quickly they would ban Mickey if he was used as an actual anti CCP symbol, and the resulting fallout with, and pressure from Disney, considering the Park they just built in Shanghai, and all the film revenue they stand to make. Perhaps we could even do the same with a few Marvel characters. Something tells me Tony Stark would openly, and obnoxiously support what the Hong Kong protestors are doing.