Share this post with your friends, repin our pinterest post! Thank you.
When I was growing up in the early 2000s in Jersey City, N.J., I was, for the most part, ashamed of … | Estrella's Pins

When I was growing up in the early 2000s in Jersey City, N.J., I was, for the most part, ashamed of my family’s cultural heritage. I felt the heat of embarrassment when substitute teachers butchered my name during morning roll call and when my large, boisterous family piled into restaurants shouting at one another in foreign dialects. But my most vivid memories of my shame took place on a train.
My family immigrated to the U.S. from Nepal. We didn’t own a car, so when we attended Mustangi cultural gatherings in New York City, we would cross the Hudson River from Jersey City into Manhattan on the PATH train. My mom always forced me to wear a bakhu, the long Mustangi dress we reserve for special occasions like Tibetan New Year, prayer ceremonies and weddings. I would beg her to let me wear “normal clothes” on the train and then change into my floor-length bakhu, but she wouldn’t budge. Wearing this elaborate garb in a public space where everything is still and subject to examination — and in my impressionable young mind, harsh criticism — was absolutely mortifying. Being trapped under the train’s bright fluorescent lights made me feel particularly exposed and out of place. I eventually grew out of those feelings as I got older. I became more aware of my cultural identity, of the beauty and pain within the Mustangi diaspora, and of my people’s complex relationship to the Tibetan plight. Though the people of Mustang are ethnically Tibetan, the region of Mustang is located in Nepal. So when China’s violent occupation of Tibet began in 1950, Mustangis remained relatively unaﬀected because they happened to live on the opposite side of an arbitrary border. Even today, Mustangis in Mustang can exercise a fair amount of cultural and religious freedom while their Tibetan counterparts cannot. I can travel freely across borders and return to a place that my family calls “home” while many of my Tibetan friends cannot. That history is not lost on me.
Photos: Tsering Bista 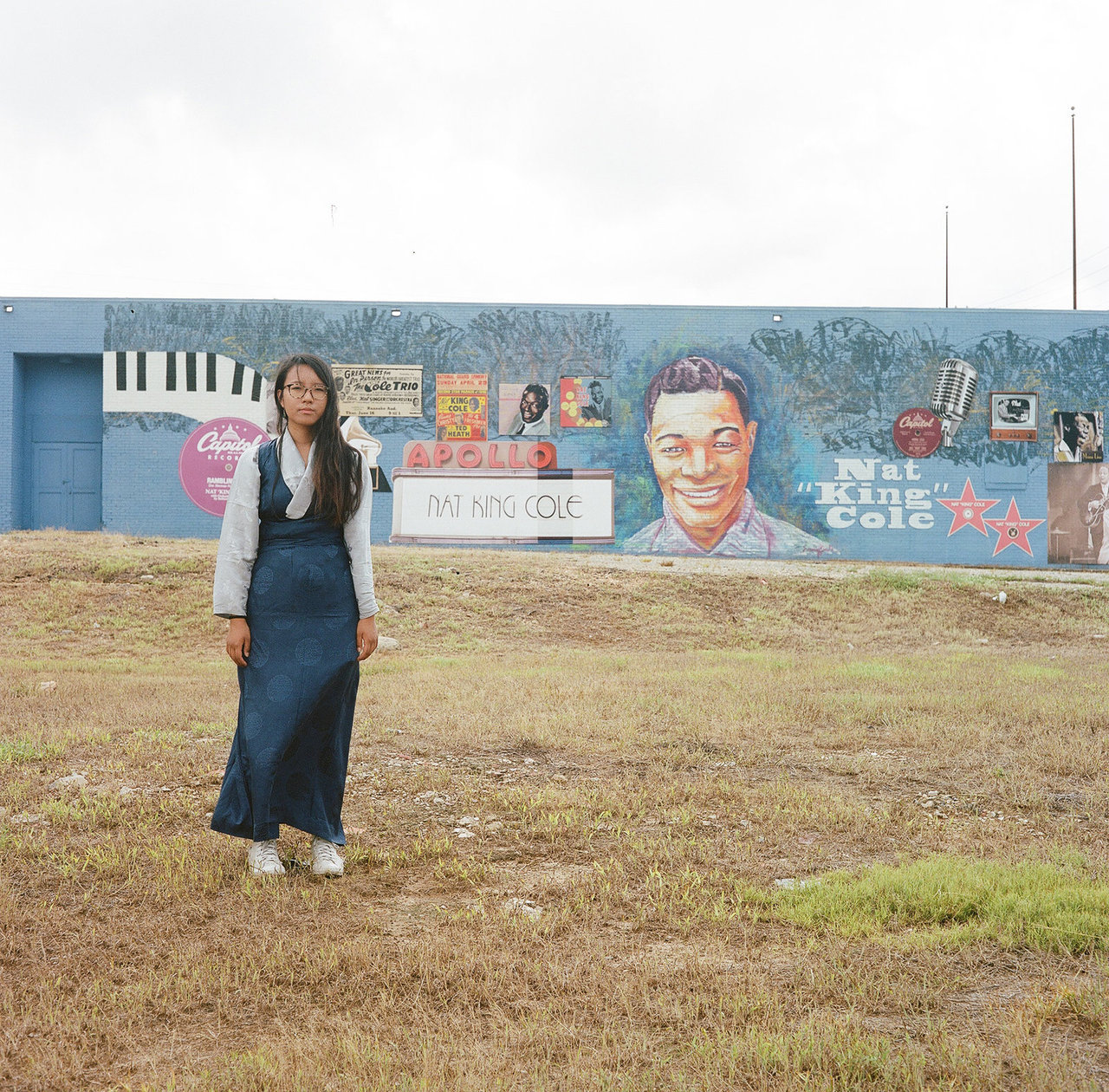 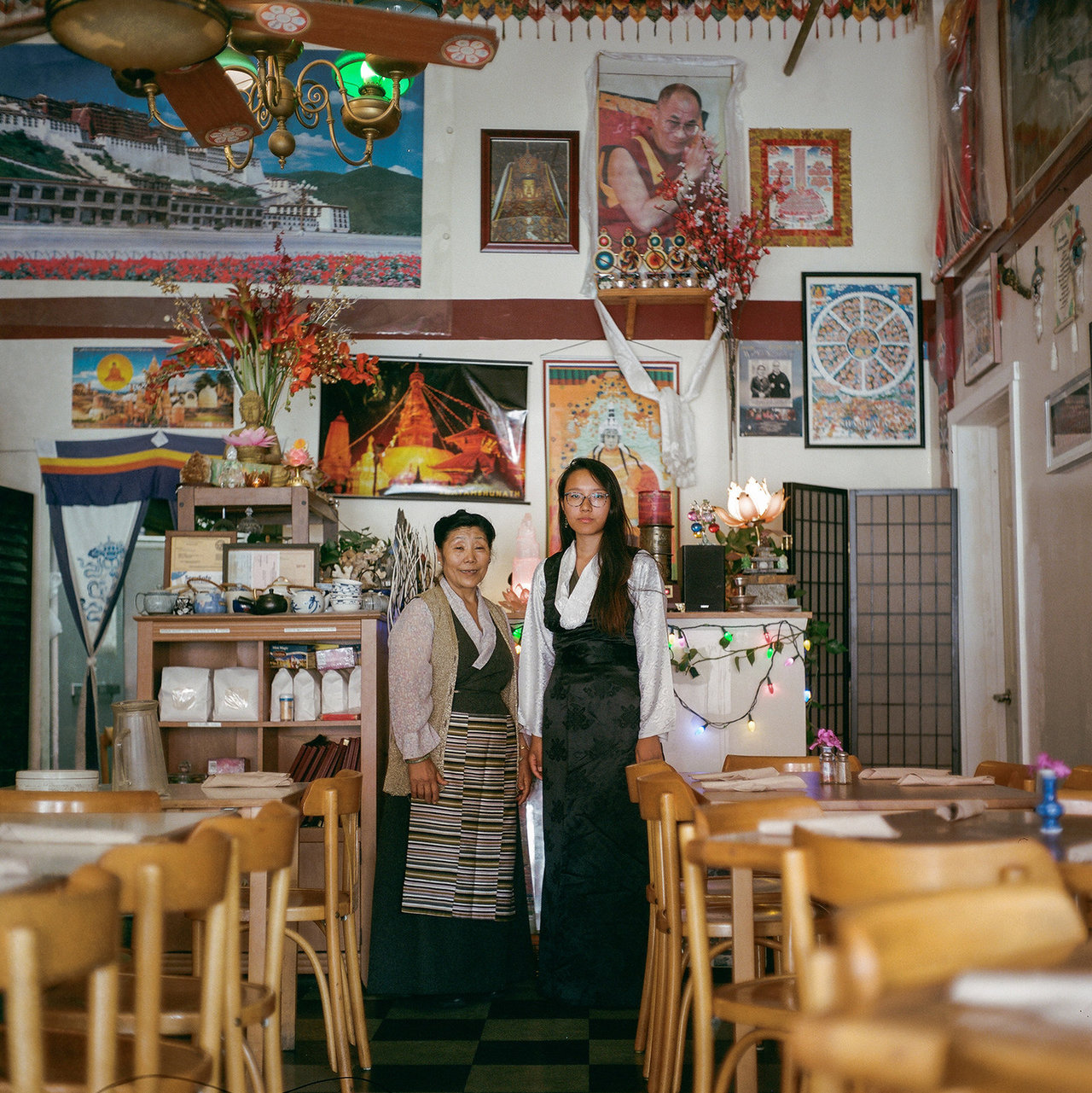 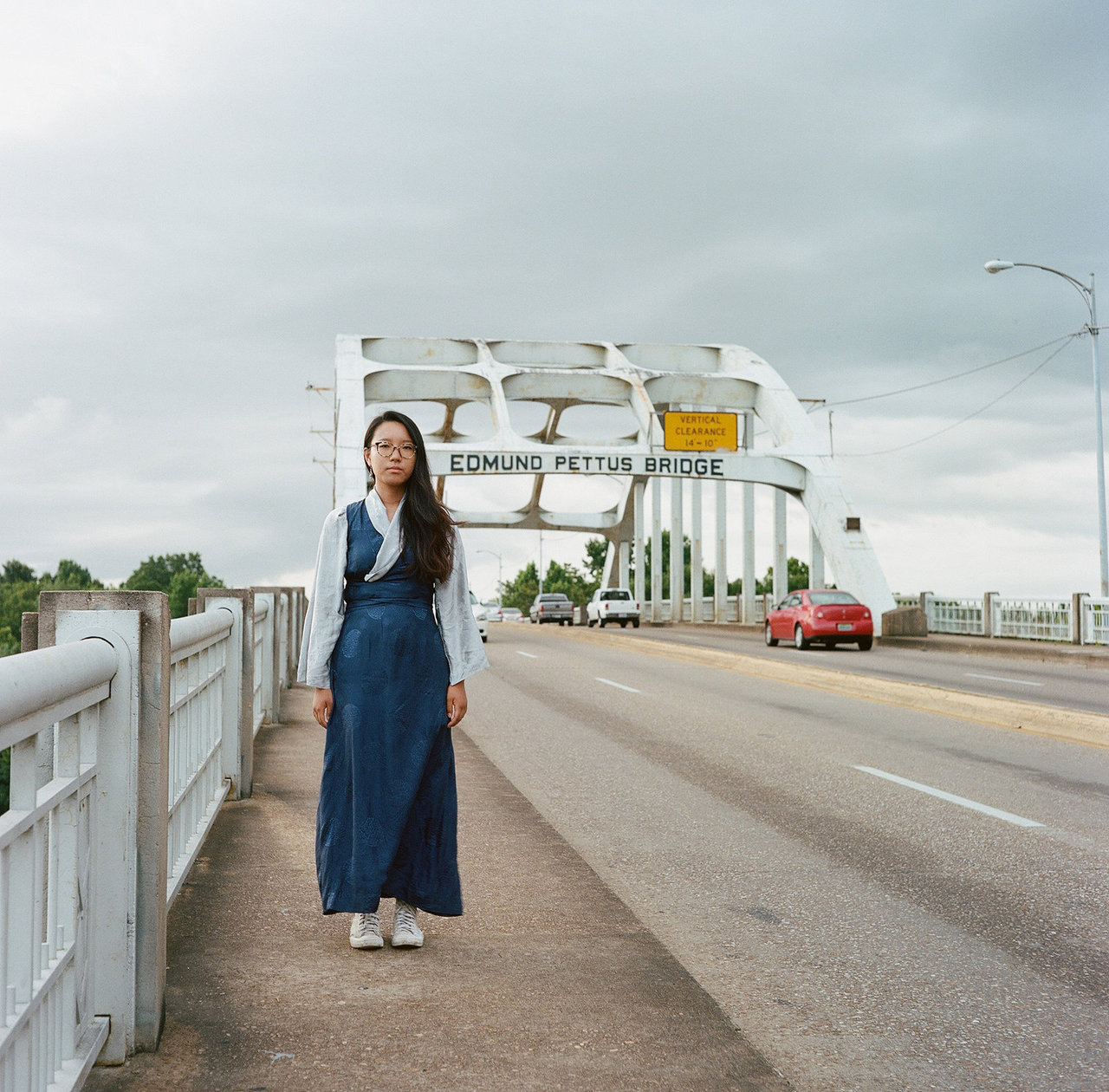